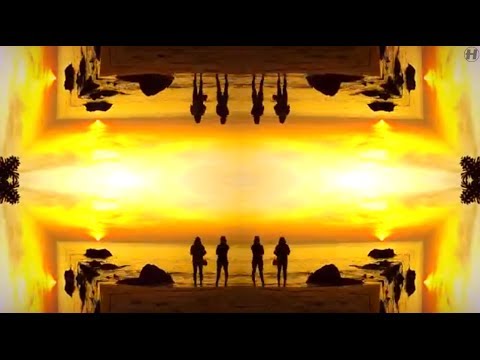 Pre Order Here: iTunes: http://hospi.tl/18itunesHospital Shop: http://hospi.tl/weare18Video by Max Palmer - http://max-palmer.comTo celebrate our 18 years in the game, we bring you an outstanding selection of brand new and exclusive tracks. Curated over the last six months specifically for this project this outstanding triple album is groaning at the seams with label heavy hitters such as High Contrast, Danny Byrd, Netsky and London Elektricity, as well as showcasing new music from some of the most exciting new talents around, including Fred V & Grafix, Metrik, S.P.Y, and Medschool's man of the moment Etherwood. With the drum & bass scene bigger and badder than ever before in 2014, could we ever have imagined way back in 1996 when Hospital was launched that we would have gone from a tiny eccentric imprint to the all conquering label we are today? We've called on our family and friends to chip in with remixes and collaborative input from the likes of Shogun Audio's Friction, Total Science and DJ Marky and with eyes on the future we've sought the sound of things to come in the shape of Hugh Hardie, Ed:It, Krakota and Rollz. With label retrospectives ten a penny, this album looks squarely forward and defines 2014s d+b agenda with 29 outstanding moments. So, who's up for another 18 years? 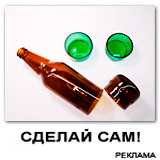